The Samsung Galaxy M01 Core is the best Samsung 4G mobile under 5000 available today. This phone was launched on 27th July 2020 and is currently available for Rs 4,999. It comes with a 5.30-inch touchscreen display having a resolution of 720×1480 pixels and an aspect ratio of 18.5:9. Running on One UI based on Android Go Edition, the Samsung Galaxy M01 Core is powered by a 1.5GHz quad-core MediaTek MT6739 processor. It has 1GB of RAM and 16GB of in-built storage which can be expanded via microSD. The device weighs around 150 g and is powered by a 3000mAh battery.

The Samsung Galaxy M01 Core has an 8MP camera with autofocus on the rear and sports a 5MP camera on the front for selfies. With a plastic body, the smartphone was launched in black, blue, and red colours. Connectivity options for this device include Wi-Fi, GPS, Bluetooth v4, etc.

When you look to buy Nokia mobile phone online, the first phone that appears on top of the list is probably the Nokia 3310. The iconic Nokia 3310 hit the market again after 17 years. It is available at Rs 3,699 in India. With the classic Nokia ringtone, physical buttons, tiny body, solid build-quality, and the most loved snake game, the Nokia 3310 invokes nostalgia among the early mobile phone users. In this sense, this phone can even be called the best mobile phone under 5000.

Even though the design looks similar to the old one, the screen is a full-colour 2.4-inch QVGA panel with a resolution of 240×320 pixels. Available In vibrant colours, the device only weighs 80g. There is a 2MP camera and a 3.5mm audio socket on the bottom. The device features dual Micro-SIM slots and support for up to 32GB microSD cards. You might need it because only 1.5 MB of the 16MB internal storage will be free for you to use.

With a cost starting from Rs. 4,630, the Reliance JioPhone Next comes with a 5.45-inch IPS LCD with a resolution of 720 x 1440 pixels. It has an aspect ratio of 18:9 and pixel density of 295ppi and Gorilla Glass v3 protection. The device is powered by a Quad-core 1.3GHz processor and a Qualcomm Snapdragon 215 chipset.

It is loaded with a non-removable Li-Polymer 3500mAh battery. The device offers 2GB RAM and 32 GB internal storage that can be expanded up to 512 GB. The Reliance JioPhone Next has a 13MP camera on the back and an 8MP camera on the front. Reliance offers automatic software updates with this device.

The Lava Z1s come in blue colour and cost Rs. 4,699. It has a 5-inch HD+ display that offers a resolution of 720×1600 pixels resolution at a pixel density of 295 PPI. It is powered by an unnamed octa-core chipset and runs on Android 11. The device has a 3100mAh battery that supports normal charging via a MicroUSB port.

The Lava Z1s comes with 2GB RAM and 16GB of internal storage, which is expandable. There is a 5MP camera on the back and a 2MO front for taking selfies. In terms of connectivity, the Lava Z1s supports Wi-Fi, Bluetooth 4.2, 4G VoLTE, USB OTG, and GPS with GLONASS.

Launched in September 2017, the Micromax Bharat 2 Plus is available at prices starting from Rs. 3418. It is powered by a 1.3 GHz Quad-core processor and runs on Android 7.0 OS. The smartphone has a 4-inch screen with a TFT display with a screen resolution of 480 x 800 pixels at 233 ppi.

Available in Champagne colour, there is a 5MP rear camera and a 2MP front camera on this device. The Micromax Bharat 2 Plus comes with a 1600mAh battery and weighs 120 g. It has 1GB RAM and 8GB internal storage that can be expanded to 32 GB via a microSD card. As for its connectivity options, this phone offers 3G, 4G, Wi-Fi, and Bluetooth capabilities. 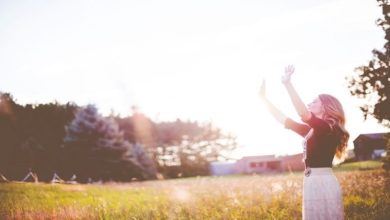 Free and Fun Activities to Do During Your Summer Break 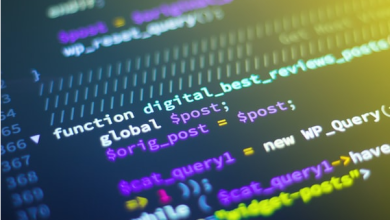 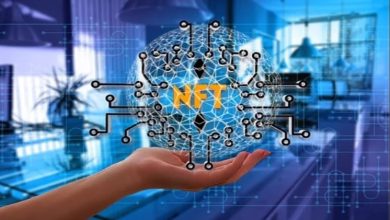 Some of the Best Known NFTS in the Entertainment Industry 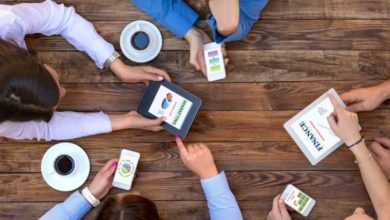