The Latest THR News on Movies 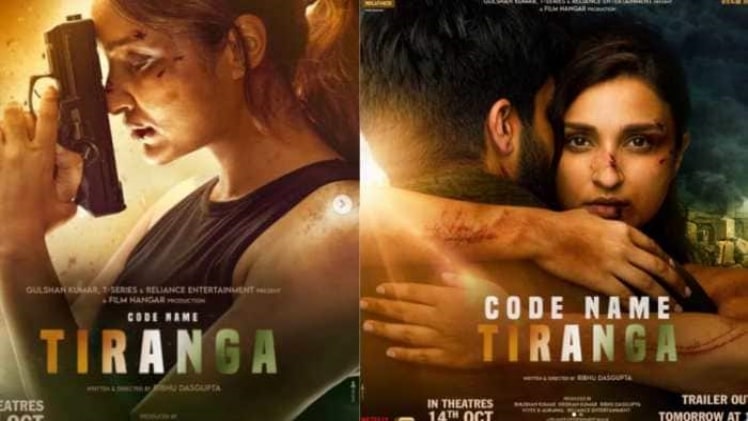 The latest THR news on movies includes a number of articles and interviews – from Kevin Feige’s favorite Spider-Man villains to J.J. Abrams’ decision to invest more money in Rise of Skywalker. We also learn about upcoming live-action movies and filmdaily, including Game of Thrones spin-off. Plus, we get exclusive first looks at upcoming sequels and trailers. Read on to learn more about the latest THR news on movies!

In an interview with Marvel Studios president Kevin Feige for Amazing Spider-Man #900, Feige discussed the character of Spider-Man, his favorite villains, and his favorite Peter crush in hiperdex. While most fans assumed that the Marvel Studios president would discuss the MCU’s biggest superheroes, Feige’s comments provided an opportunity to dig deeper into the Spider-Man universe and discuss his personal favorite villains.

J.J. Abrams’ decision to spend more on Rise of Skywalker

J.J. Abrams’ decision to spend more money on “Rise of Skywalker” isn’t surprising. While the film’s budget is still far more than the original plans, the director hopes that viewers will retain their sense of wonder. The film also returns the conversation to its original point, and burnishes the conversation with a nostalgic glow.

While the film was meant to be a fan-friendly sequel to The Last Jedi, it did not meet its goal of grossing $200 million domestically in its opening weekend. The first “Star Wars” film, The Force Awakens, has a 57% rating on Rotten Tomatoes. In 2017, “The Last Jedi” made $437.5 million in its first weekend, and the latest installment grossed $373 million over the same period.

While J.J. Abrams’ decision to spend more on Rise of Skywalker is a great move for the franchise, it also creates more money for the studio in toonily. Despite the recent rise of blockbusters, the director is still keeping the plot secret. In a recent interview with Vanity Fair, Abrams was photographed with a stunt coordinator and six Knights of Ren who were wielding different weapons.

Warner Bros. has confirmed that a Godzilla vs. Kong sequel will be released in 2024. The sequel will be directed by Adam Wingard and will be the fifth installment in the MonsterVerse franchise. The film will be released in Imax theaters and is expected to make $79.2 million for the Queensland economy. It will also create 505 local jobs for the cast and crew and 750 extras.

The sequel to King of the Monsters is set five years after the first film. The story will continue following King of the Monsters and the rampage of Ghidorah. It is unclear who will win the battle, but it is certain that both kaiju will have their revenge and reveal their past. It will be interesting to see how both monsters fight each other in the sequel. However, I hope that it won’t be a sequel to Godzilla vs. Kong.

HBO recently released a full trailer for the upcoming Game of Thrones spin-off movie, featuring the Iron Throne, knights in armor, and regal rulers in court. The teaser also showed bloodshed and political schemes, with a voiceover from Matt Smith as Daemon Targaryen. Fans are eagerly awaiting the premiere of the movie timesweb. The trailer is available below. We’ll find out more as the movie nears its release date.

George R.R. Martin, the author of the series, has denied reports that he will be involved in the production. HBO’s original series has already covered the first 2.5 books, and a spin-off may surpass it within three to five seasons, if it follows Martin’s vision. The first book, Fire and Blood, spans from Aegon’s Conquest to the Dance of Dragons. The next book, House of the Dragon, covers the pre-Targaryen history and the Battle of the White Walkers.